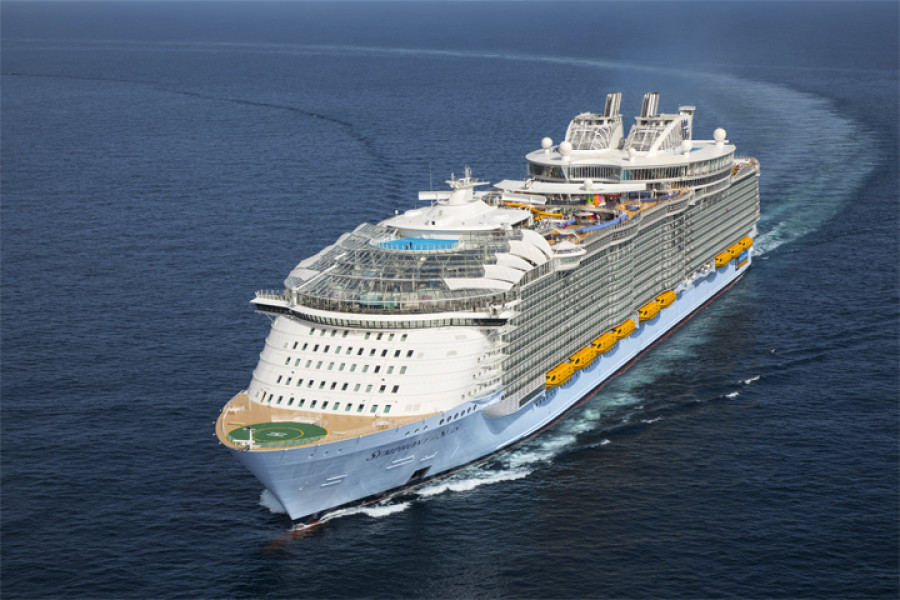 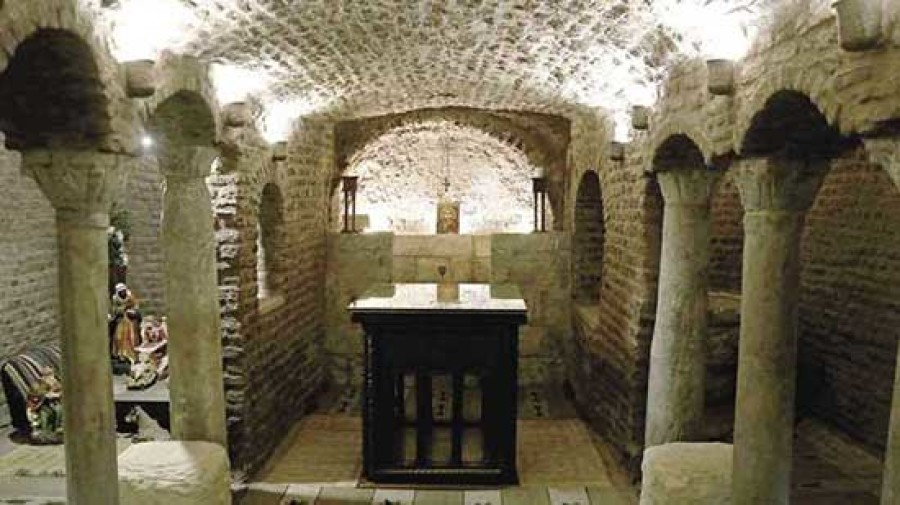 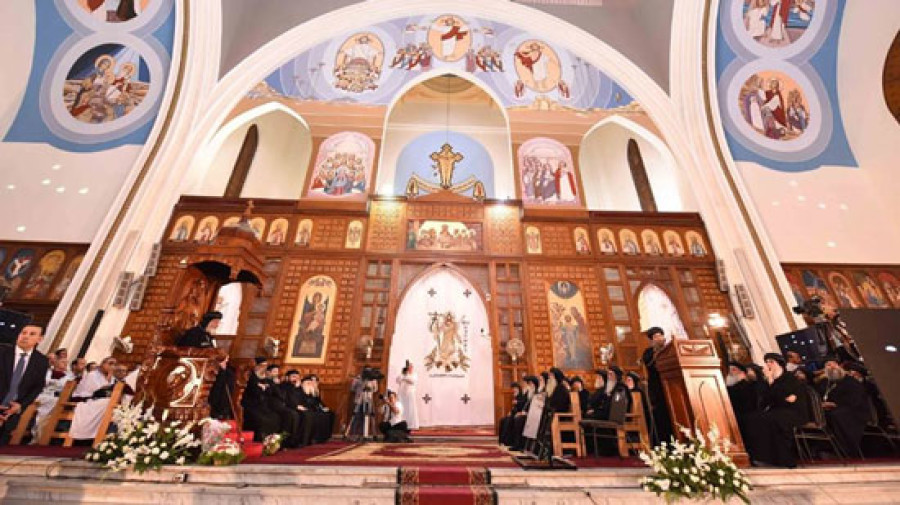 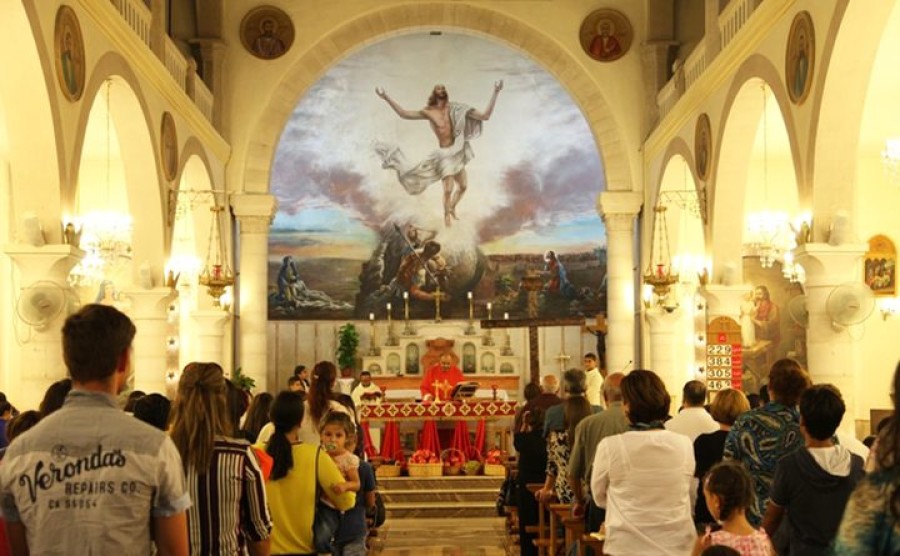 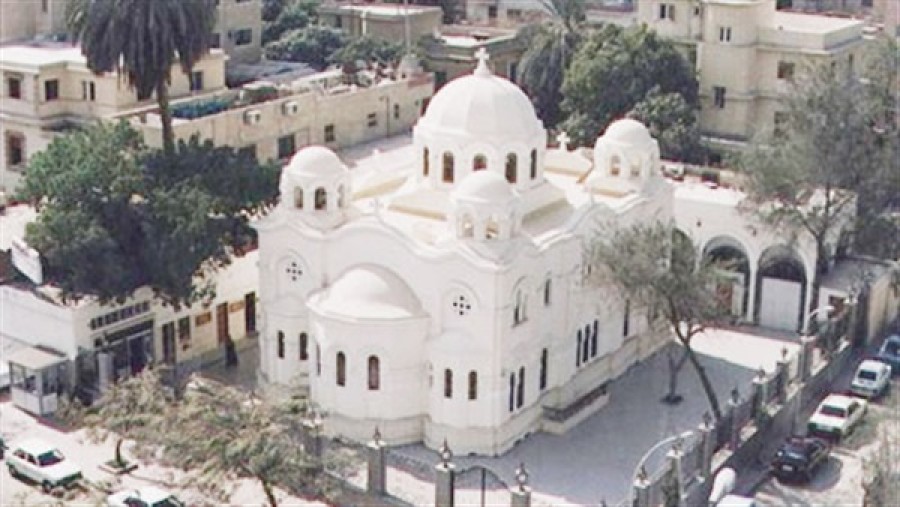 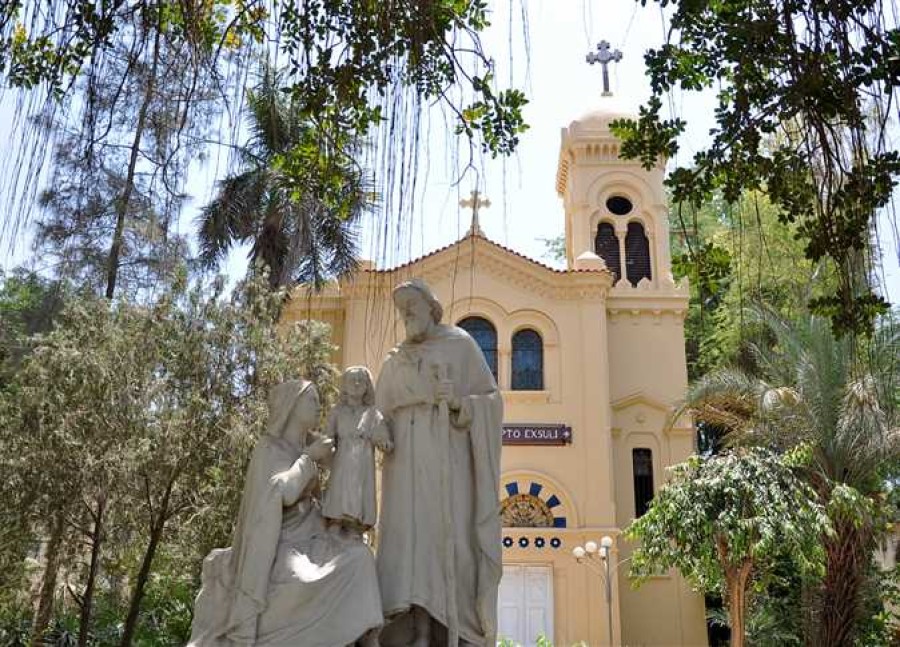 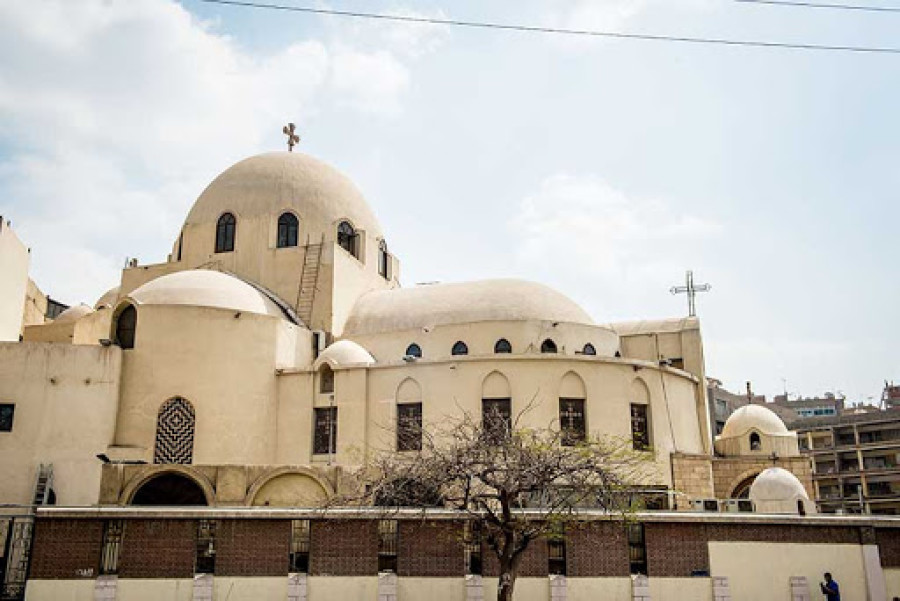 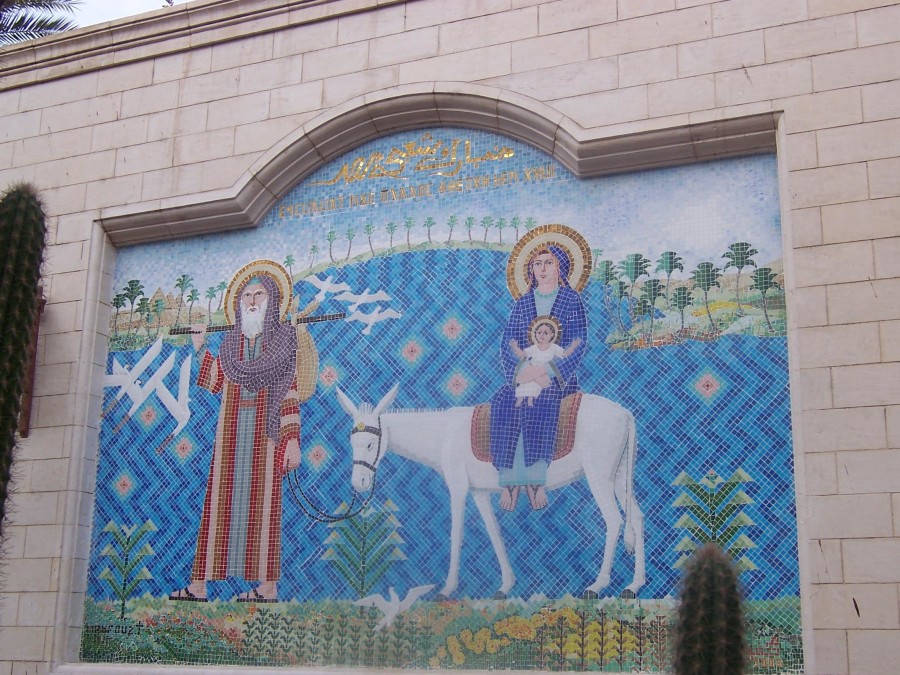 If you are visiting Alexandria on one of the overseas cruise docking in Alexandria. Where would you go if you only have one day?

Our tour guide will pick you up from Alexandria port, waiting by the cruise exit door holding a double sign Nile Dream / your name. After that, you will be transferred by an air-conditioned vehicle about 200 km to Cairo to visit the following ;

After the tour, you go back to your Cruise ship in Alexandria.

Prices are quoted in US Dollars per person per trip and valid till April 30th.2021, except during high season (Christmas, New Year & Easter holidays).

Cruise from Aswan to Luxor
from $ 920