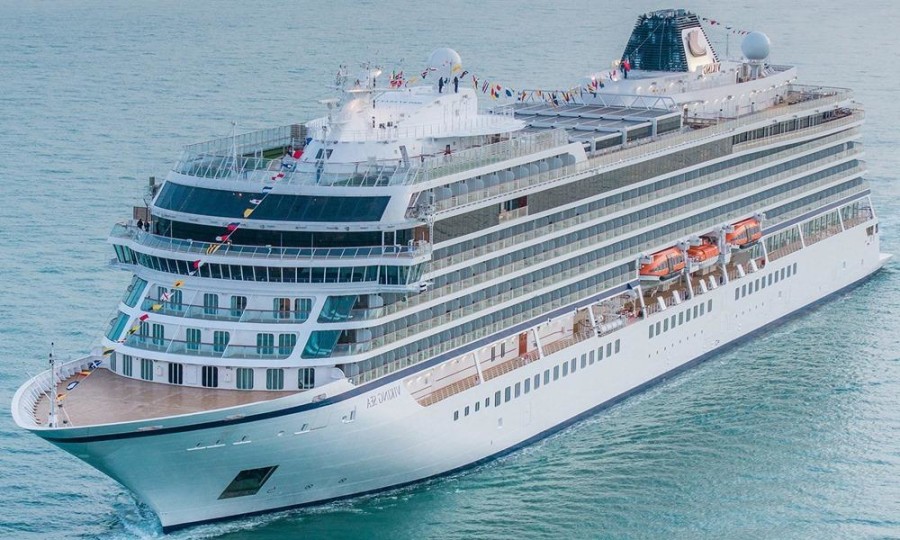 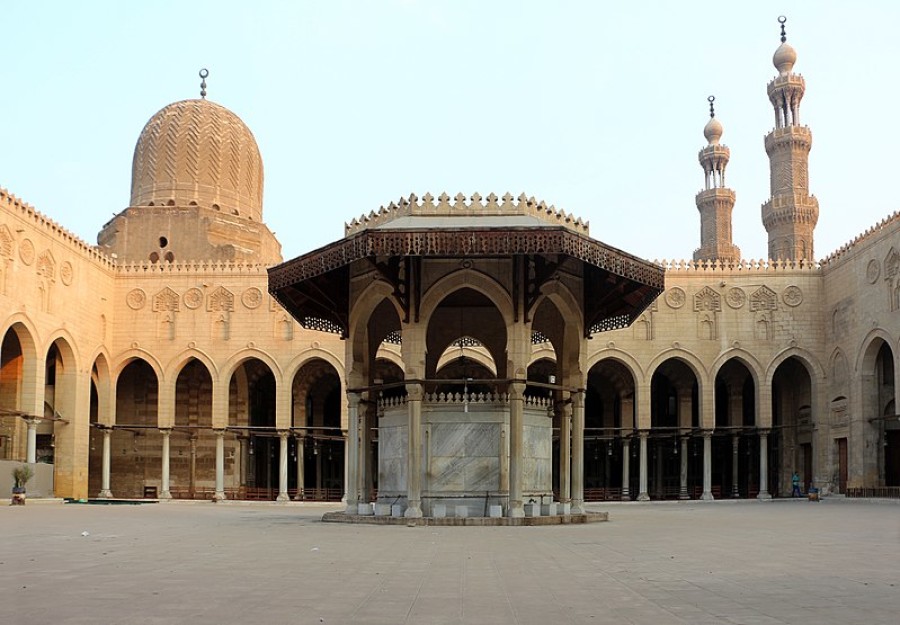 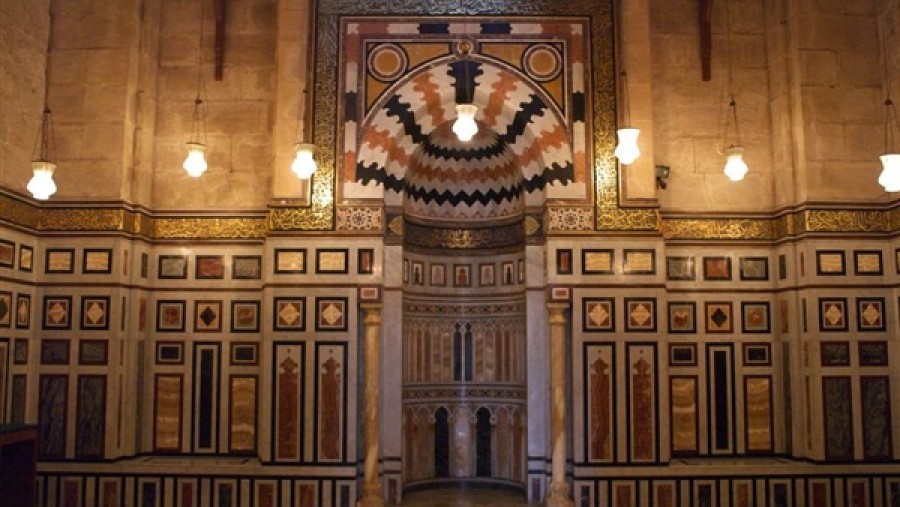 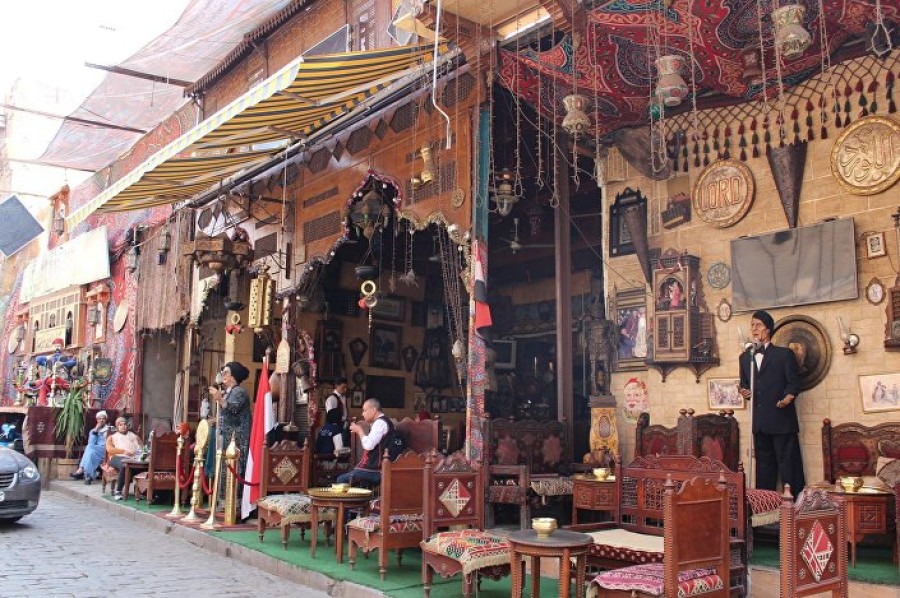 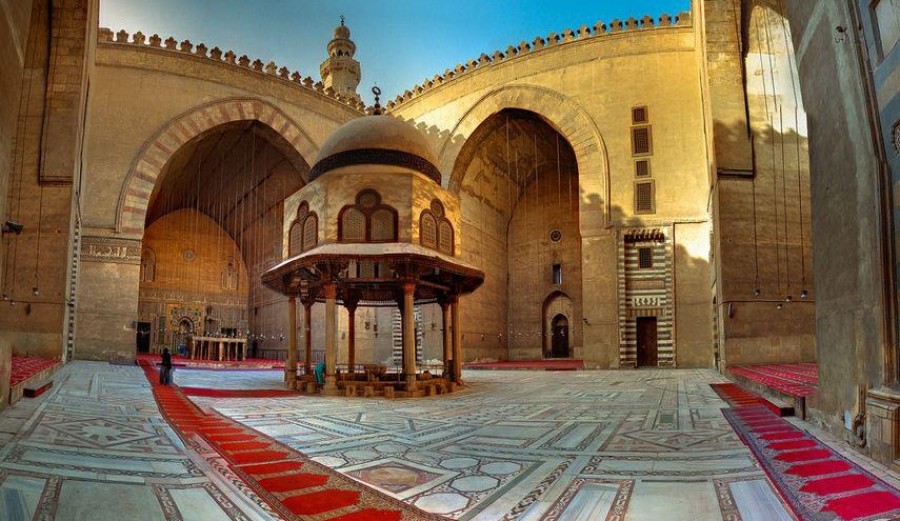 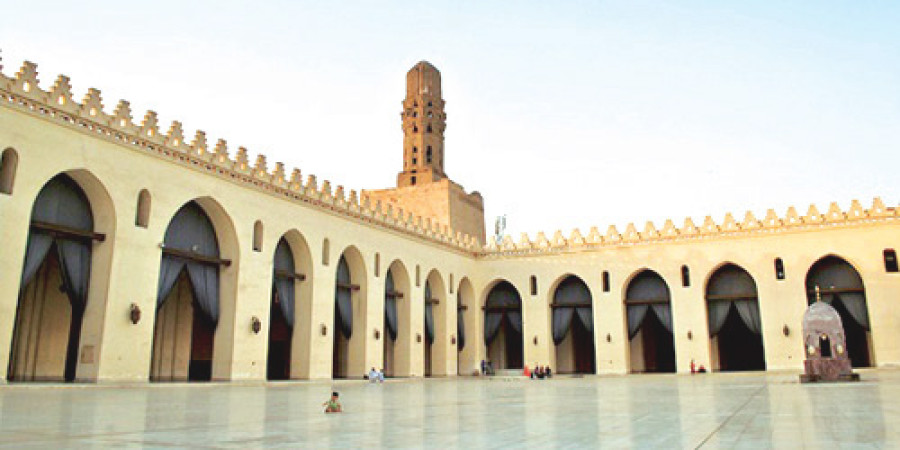 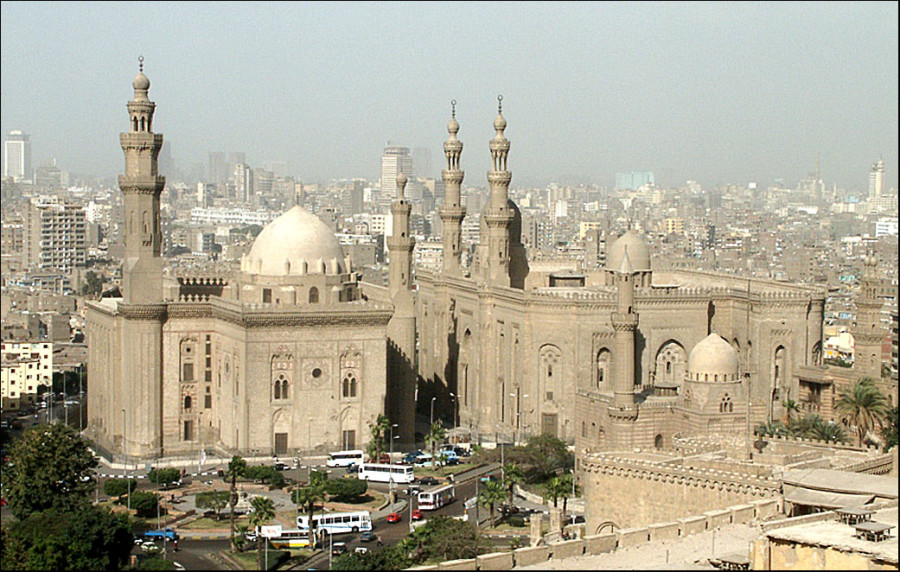 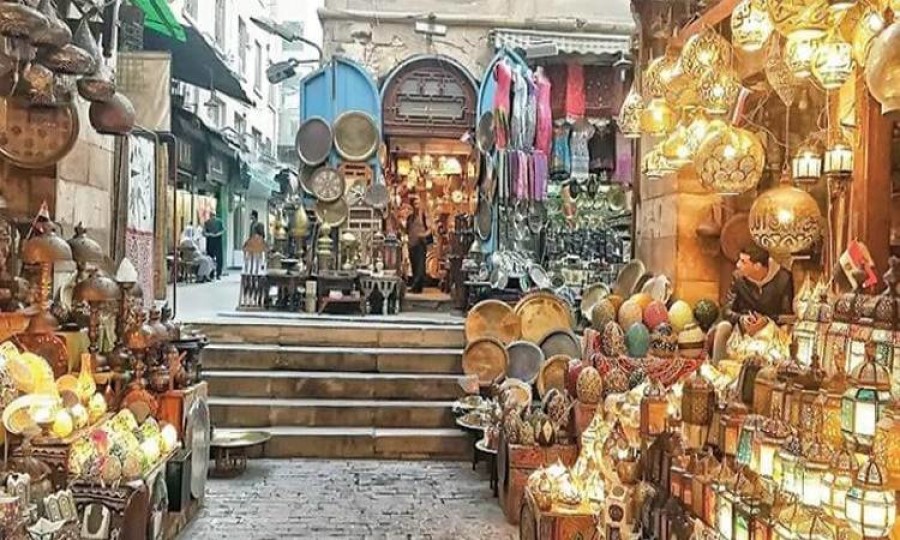 If you are visiting Alexandria on one of the overseas cruise docking in Alexandria. Where would you go if you only have one day? Nile Dream tours offers a number of itineraries to do, and it's really going to depend on your interests. For today, we offer visiting Sultan Hassan mosque, one of the masterpieces of Arab architecture, Er Rifai mosque one of the Principal ensembles of Muslim history and Al-Muizz Street one of the oldest streets in Cairo city

Our  guide will pick you up from Alexandria port, waiting by the cruise exit door holding a double sign Nile Dream / your name. After that, you will be transferred by an air-conditioned vehicle about 200 km to Cairo to visit the following ;

Sultan Hassan mosque one of the best mosques and madrasa in the historical centre of Cairo, near the Citadel. This mosque combines strength and splendor, elegance and beauty, with a very varied decoration. One of its most notable elements is the main façade, the northern one, 145 m long and 38 m high. It is decorated in stone and marble, and at the top, it has a magnificent cornice that consists of nine rows of honeycomb (named Muqarnas in the Islamic Art). It was ordered by Sultan Hasan; its construction began in 1336. The mosque has an open courtyard, with a standard cross-shaped plan, and four vaulted iwanes. Each iwan is dedicated to one of the four schools, behind each iwan is a school ( madrasa), each of them has its own courtyard and four floors of cells for students and teachers. In the center of the courtyard is a fountain of ablutions used before each sentence.

We will continue the tour by visiting Al Muizz street one of the oldest streets of the city of Cairo, from the gate of Bab Zuleika, it is an imposing example of Fatimi architecture, Then we will go to Sabil Kuttab to see it, we will continue to the school of El Ashraf Brisbay, then towards the Qalaun complex, school, mausoleum and hospital. Stop at the Textile Museum, where we will see a collection of old fabric exhibitions. Visit the Hammam, men's and women's bathroom. Another Visit to Bayt Suhaymi, Hakim Mosque, and we finish the visit with the arrival at Bab El Nasr gate in the south.

After that, you go to the famous souq and Bazar of khan el Khalili one of Cairo's main attractions for tourists and Egyptians alike. It is also home to many Egyptian artisans and workshops involved in the production of traditional crafts and souvenirs. The Khan el-Khalili today is occupied by local merchants and traders and is significantly geared towards tourists where it is considered as one of the most popular souqs in the region. Shops typically sell souvenirs, and jewelry, many craftsmen' workshops manufacturing some products sold here In addition to shops, there are several coffee-houses, restaurants, and street food vendors distributed throughout the market. The coffee shops are generally small and quite traditional, serving Arabic coffee. One of the oldest and most famous coffee houses is El Fishawi's, established in 1773.

After the tour, you will go back to your cruise in Alexandria

NB:The meeting point with your tour guide or Nile dream tour rep. is the reception area of the hotel or the Nile cruise at the scheduled time, you should be punctual otherwise you miss the tour, and it would not be refunded.

Quick trip VII - Islamic Cairo
Contact Us
Got a question ? We'd love to hear from you. Send us a message and we'll respond as soon as possible
Success
Your message was successfully sent. We will contact you shortly